Planning for What Happens Next

With the economic storm beginning its slow demise, client planning will begin to shift to: “What happens next?” There are a multitude of factors which will impact tax and estate planning for our clients in the next few years.

Without question, income taxes are going up for most wealthier Americans. While the Obama administration has indicated that only married taxpayers having an adjusted gross income above $250,000 need to worry about seeing an income tax increase, any chance of reducing the exploding deficit will require higher taxes at lower levels, perhaps as low as $100,000 (which is still only the top 10% of income earners).

But it is not just income taxes that are going up. The 2009 Social Security Trustees report (which is in this edition of the Journal) describes a dismal future for Social Security. The Obama administration believes that increases in social security taxes are going to be necessary. There may be both an increase in the number of people paying social security taxes (i.e., by eliminating exceptions and loopholes to the tax) and an increase in the actual tax cost through such measures as increasing the FICA wage cap ($106,800 in 2009).

Although the current budget proposal indicates that the estate tax exemption may remain at $3.5 million (and with a 45% flat estate tax) for the foreseeable future, I am skeptical. It seems odd for Congress to want to soak the rich with higher income taxes, while providing significant estate tax relief. It is always easier to take money from dead people than the complaining live ones. It now appears that Congress is putting off any estate tax legislation until late summer or early fall. Could a Democrat controlled Congress decide to just let the 2001 estate tax rules expire in 2011? The loss of estate tax revenue for one year in 2010 would be nominal (when compared to a $3.5 million exemption) and could be easily recovered by the higher estate tax rates (e.g., 55% over $3.0 million) and lower estate exemptions (i.e., $1.0 million) beginning in 2011.

Interest rates are bound to go up as the economy begins to recover and the deficit begins to have an impact on the cost of capital. With an increase in interest rates will come higher operational costs for businesses that rely upon borrowing for capital sourcing, reducing the value of those businesses in relative terms. Moreover, many of the tax planning techniques currently in vogue (which take advantage of the low AFTR rates) will become less viable. Anticipating higher IRS interest rates in the near term can offer some interesting tax planning advantages. For example, assume you create a charitable lead trust using today’s low interest rates, but anticipate higher returns on trust assets in the future. If the expectation is correct, it could significantly increase the passage of assets to heirs.

Inflation will begin to raise its ugly head as both the cost of commodities and interest rates rise in a recovering world economy. Some owners of American debt suspect that the United States will attempt to use inflation to pay back its debt in discounted dollars. Moreover, in an inflationary environment, unless Congress adopts some sort of inflation increase for the estate exemptions, we could see illusionary increases in the value of assets that are taxed at higher levels.

Other trends will also impact planning, including

As a consequence of the above factors, advisors who provide tax, estate and business planning advice and services will remain gainfully employed for some time to come. 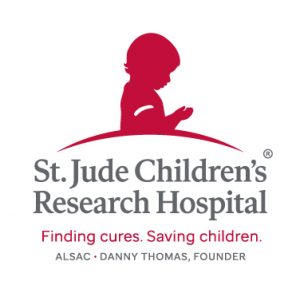 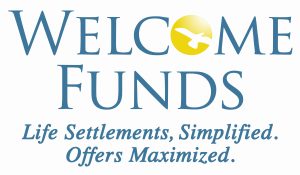